Parma Calcio 1913 (Società Sportiva Dilettantistica) reflects the rich heritage of a long line of major football clubs that have represented our city and our region for over a century on the football pitches of Italy and Europe, from provincial countrysides to metropolitan cities. 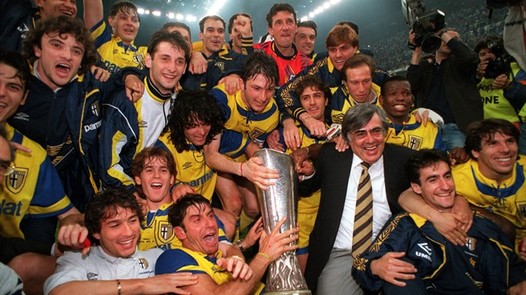 
After bankruptcy under the previous ownership, Parma FC S.p.A became Parma Calcio 1913. This incarnation began in the Lega Nazionale Dilettanti or the National Amateur League, with the first team participating in the Serie D during the 2015-16 season 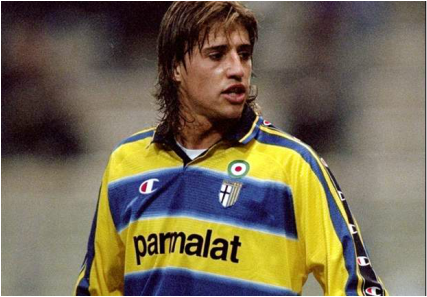 The youth and women’s teams have also both been revived. There are six different youth squads: Juniores, Allievi, two Giovanissimi, Esordienti, and the Pulcini, as well as a women’s team that plays in Serie C,

The team’s newest initiative is to earn back the respect and honor that a team with eight national and continental trophies deserves (3 Coppa Italia, 2 UEFA cups, 1 European Super Cup, 1 Supercoppa Italiana and 1 European Cup Winners’ Cup), as well as to display the decency and the identity of the city of Parma and its fans. 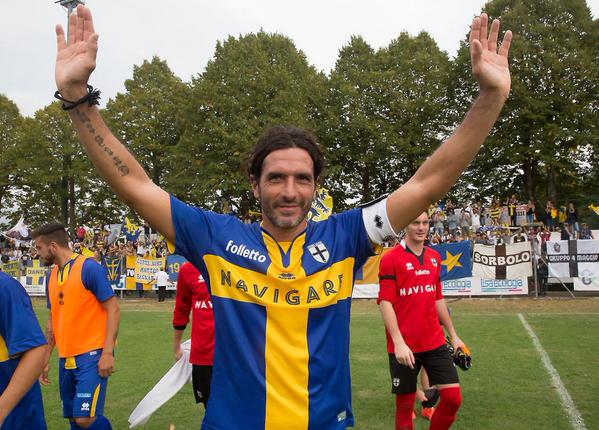 In 2018 Parma returned to Serie A. Led by inspirational captain Alessandro Lucarelli the club made history by being the only  Italian side to record back to back promotions from Serie D straight back up to Serie A.